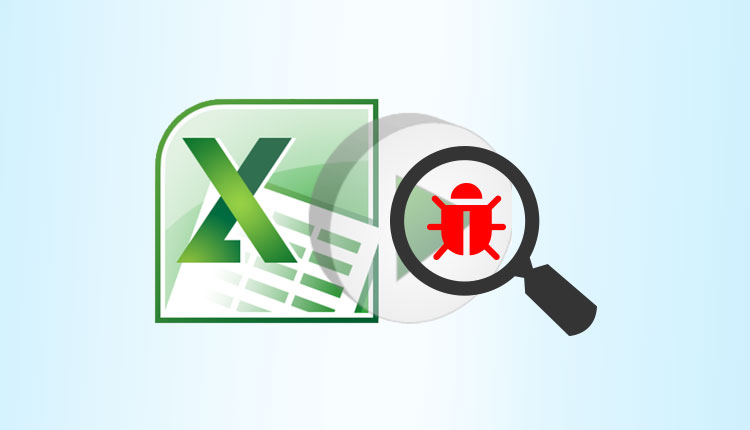 Office Macro Malware Analysis: One of the biggest issues with Microsoft users is Office macro malware. Yes, right now, 80% users are suffering because of a virus in VBA code of MS Office Macro.

As we all know, phishing attacks are one of the most prevalent sources of security breaches, accounting for a quarter of all incidents. The majority of phishing attempts are delivered through emails that include malicious attachments. An apparently harmless Microsoft Office, for example, might serve as the starting point of a harmful attack. In which a threat actor exploits a document to send malware to a victim’s computer.

We have the complete and correct information for Office macro malware analysis. Here we will show you what is Office macro virus and how its spread. Also, how we can analyze the virus in MS Office VBA code.

What is Microsoft Office Macros?

In a larger application or software, macros automate operations. It is composed of instructions and activities expressed in a special Macro Language or a programming language. The software will perform these instructions when a trigger occurs.

Many Office macro languages are feature-rich and can access several resources. For example, VBA-written MS Office macros may launch executables and utilize networking.

As with any product that allows the running of customizable scripts in the background, attackers may take advantage of Office suites to launch malicious malware and compromise their targets. When used as a loader in an infection chain, macro-malware will acquire and process another payload before ending the infection chain and exiting.

Interestingly, the malware will be embedded in an Office file, which you got it, and placed in a location where the victim can access it, such as a popular file-sharing or over e-mail. The virus will be activated as soon as the file is opened and read. The term for this kind of attack is a Spear phishing Macro Attack (MITRE T1193: Spearphishing Attachment [1]), and it has been around for quite some time now. That why Office macro malware analysis is important.

Office macro malware analysis is very hard, so you may not be aware you have one.

To avoid macro infections, keep an eye out for strange behavior in your documents and spreadsheets. It’s probable your computer contains a macro infection if you notice unusual formatting, text changes, or new files that you didn’t generate.

A macro virus is also evident if someone on your email contact list contacts you to indicate they got an odd email from your account. These messages usually feature a strange layout or text and a dubious attachment. If this occurs, remind your contacts not to access the email or attachment to prevent computer infection.

If you suspect a macro infection on your computer, do an antivirus or malware scan. It may take a while to finish for Office macro malware analysis, but doing is worth it to ensure your PC is virus-free.

How to do Office Macro Malware Analysis?

You must first access the MS Office Macro VBA code using the password if you have Office Macro malware in VBA code. After that, users would be able to quickly Office macro malware analysis.

However, there are other difficulties that you must overcome, such as people being unable to quickly access the VBA code. As a result of the high danger of virus in the macro-VBA code, the file will not open without difficulty. Other scenarios include having no password or code, or even forgetting the code, among other things. In order to open the code, you must first run it via any third-party software. After that, we’ll look at Office macro malware.